Welcome to our class!

Please note that this term our PE lessons will be on Wednesdays and we will be swimming on Mondays.

Our topics this term

I have been so impressed with how hard the children have been working at home in recent weeks and they've been producing some brilliant English, Maths and Science work on Microsoft Teams. It's also been lovely to see the other activities that they've been getting up to at home with their families - we appear to have some budding musicians in the Falcons class, not to mention talented artists and a superhero! Here's a peek at what we've all been doing! 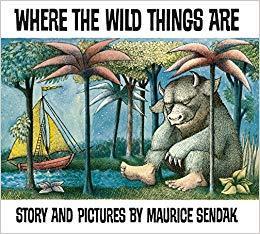 For World Book Day, we took a little break from our usual English lessons and instead spent some time focusing on a different book. The children were very excited when they found out that our book was Where the Wild Things Are, by Maurice Sendak. Our first lesson was reading the book and finding out what the story was about and sharing our opinions.

We were then luck enough to be visited by  West End in Schools Theatre Company! They helped us retell the story through dance and drama. The children had great fun using facial expressions and movement to show the adventure of Max and the Wild Things. There were certainly some ferocious, wild things in Falcons that day!

World Book Day was spent doing lots of activities and tasks all based books and reading. The children first had another go at retelling the story, but this time created puppets and used their voices to present an exciting show! In the afternoon, we shared our favourite picture books with some of the Flamingos and Cheetahs. The children loved reading their books and listening to new ones brought by the Year 6's. The day was ended with a Blockbuster style quiz all about books! We had great fun challenging eachother and putting our book knowledge to the test!

In Science we have been learning about the human body, as part of our 'Animals including Humans' topic. We learnt all about the different functions of our bones and the role of muscles and tendons in helping us move. Once we had completed our research, the children created stop-motion videos to help explain the composition of the human skeleton along with the roles of each bone and the different joints and muscles.

The Christmas festivities continued with a delicious Christmas Dinner! The children loved singing along to Christmas songs, pulling crackers and enjoying a traditional roast turkey dinner all while wearing their wonderful Christmas jumpers! 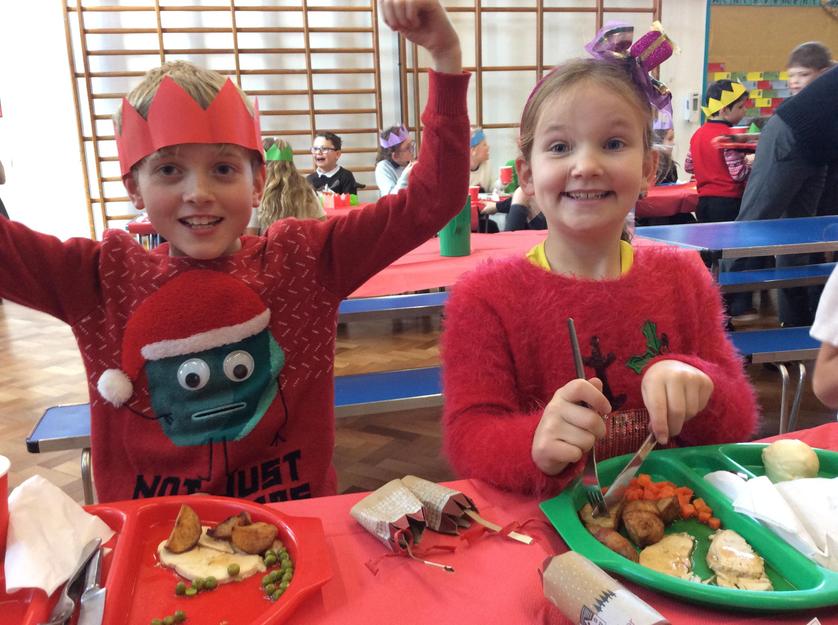 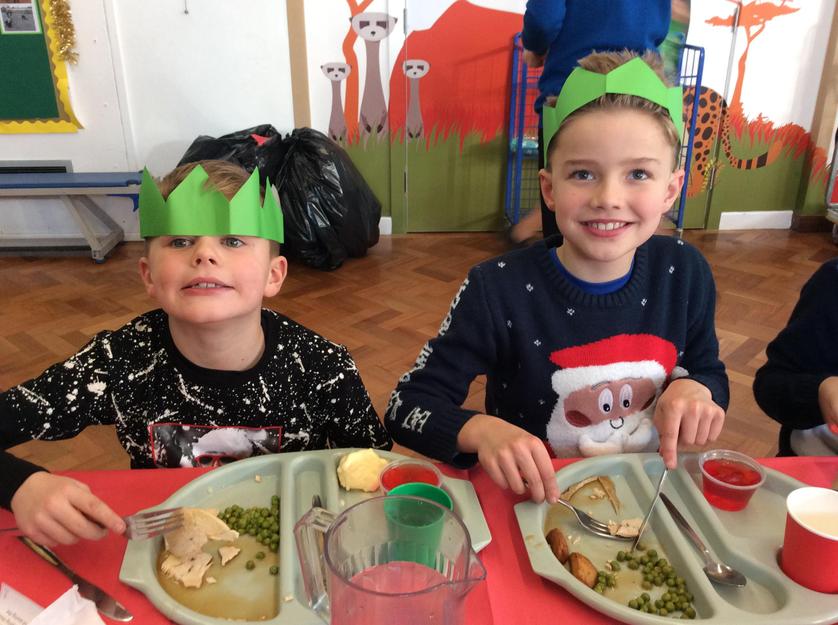 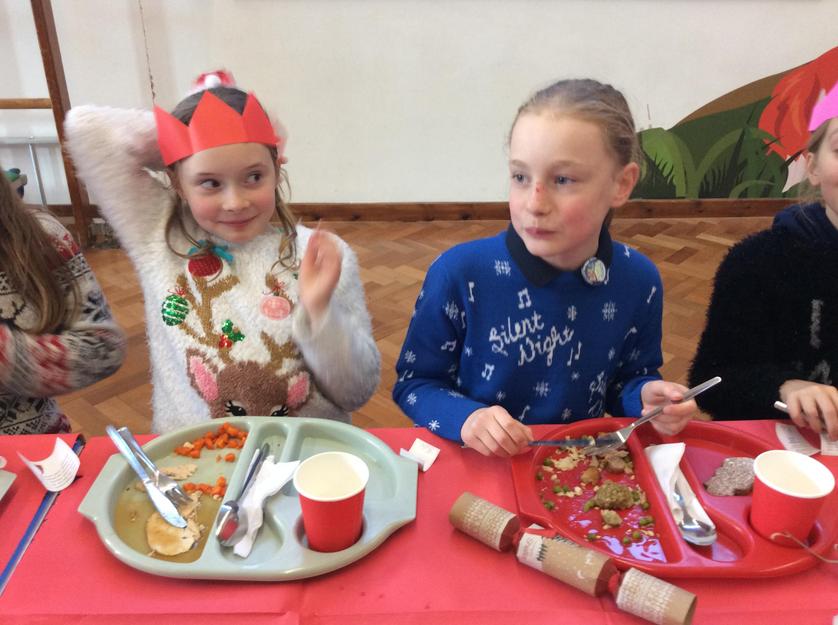 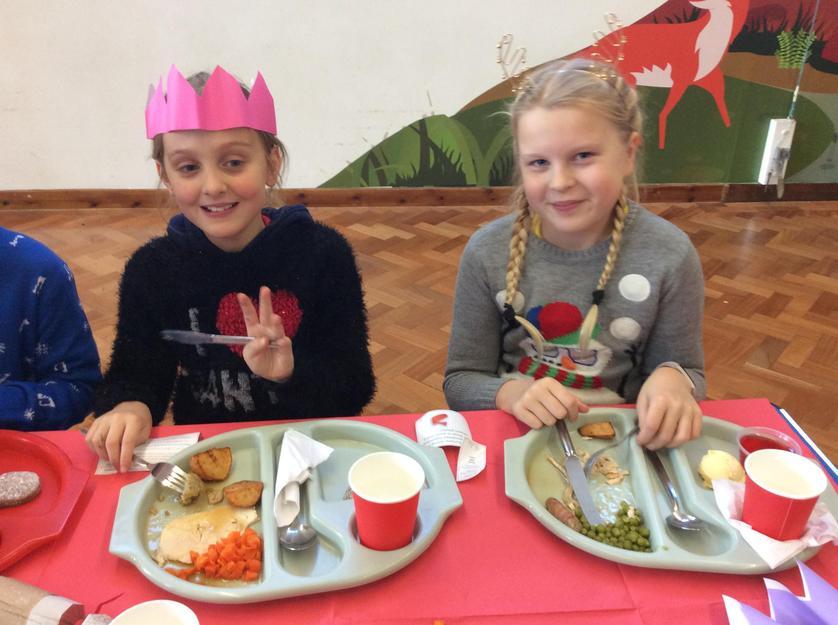 The Christmas festivities have begun, and what better way than with a brilliant, bauble workshop! The children had a great time decorating their own bauble to hang on their Christmas tree at home. They produced some really lovely decorations! 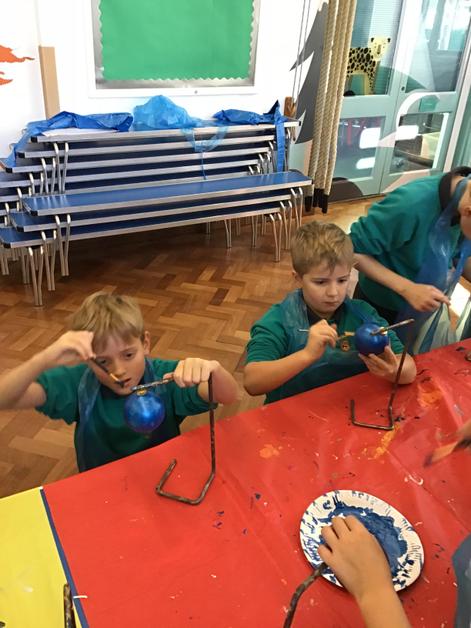 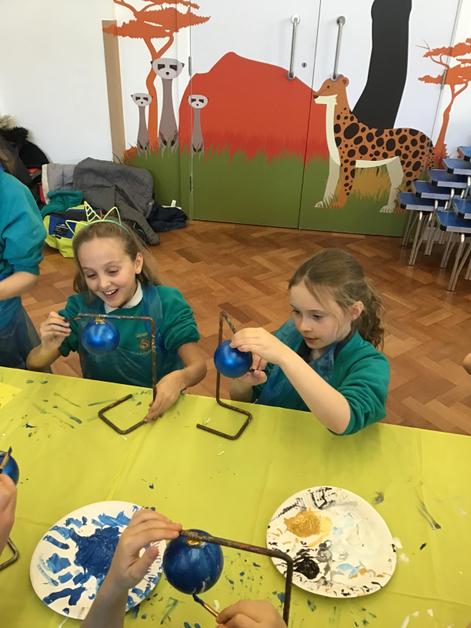 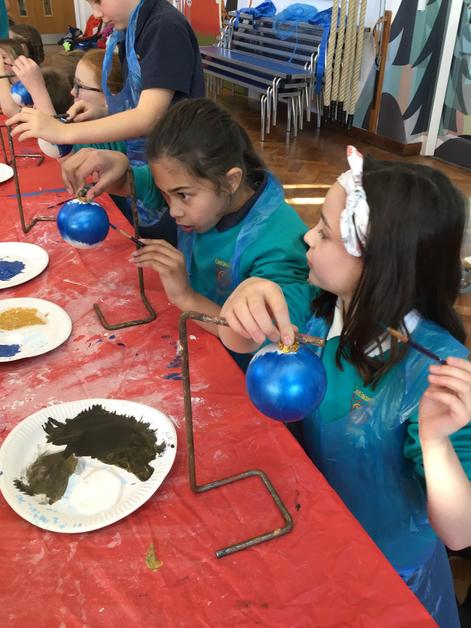 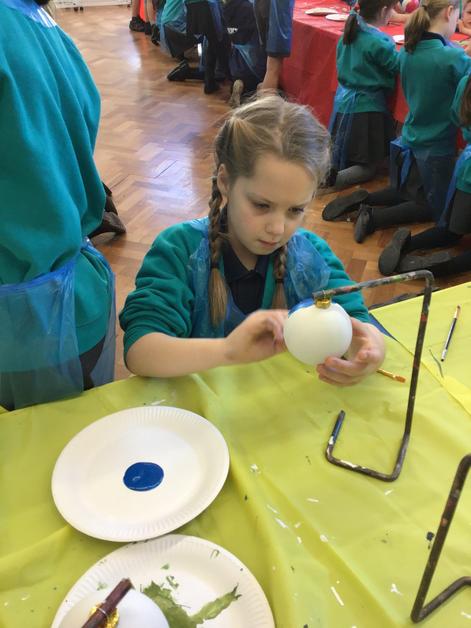 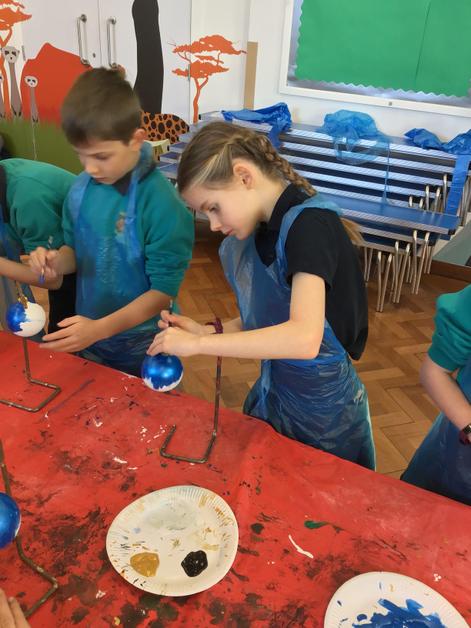 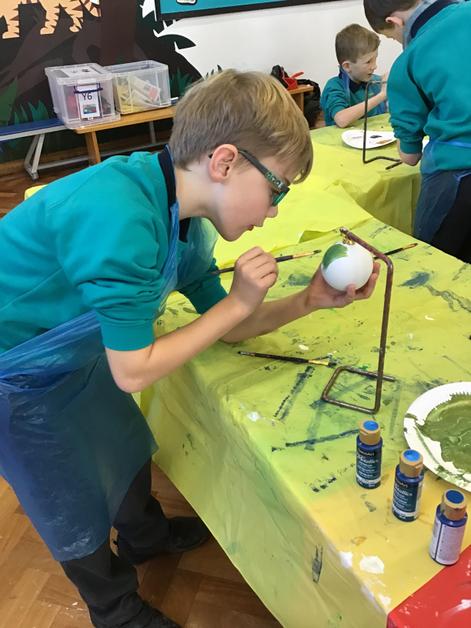 This half-term, the children were fortunate enough to have a visit from Image Theatre, who came in to perform Robin Hood. Both children and teachers enjoyed watching the show, learning the songs and joining in with the actions. Some children were lucky enough to be picked for a part in the play! 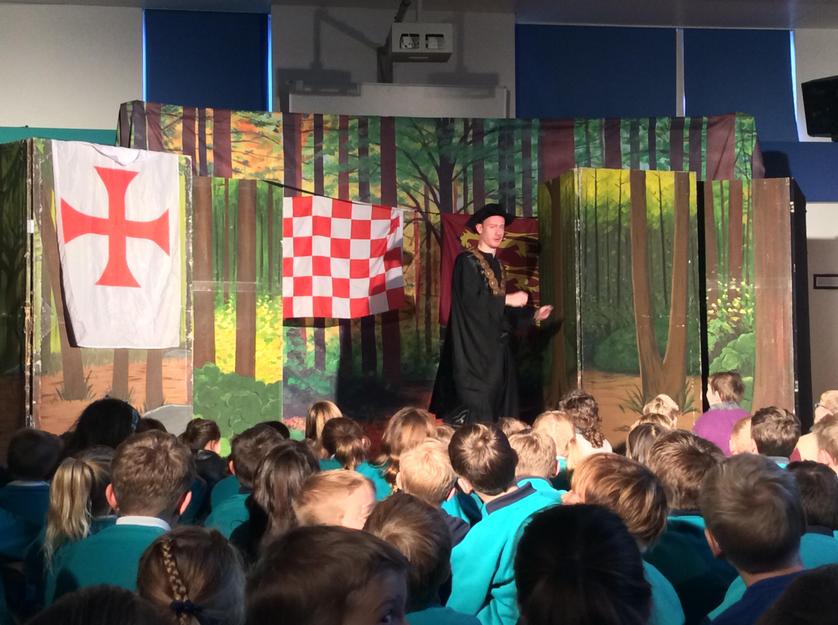 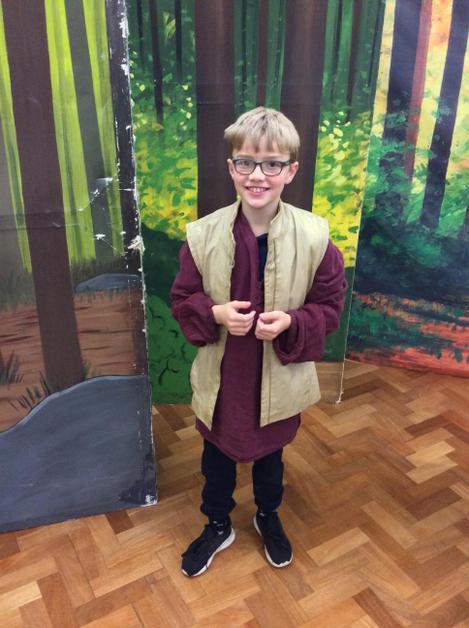 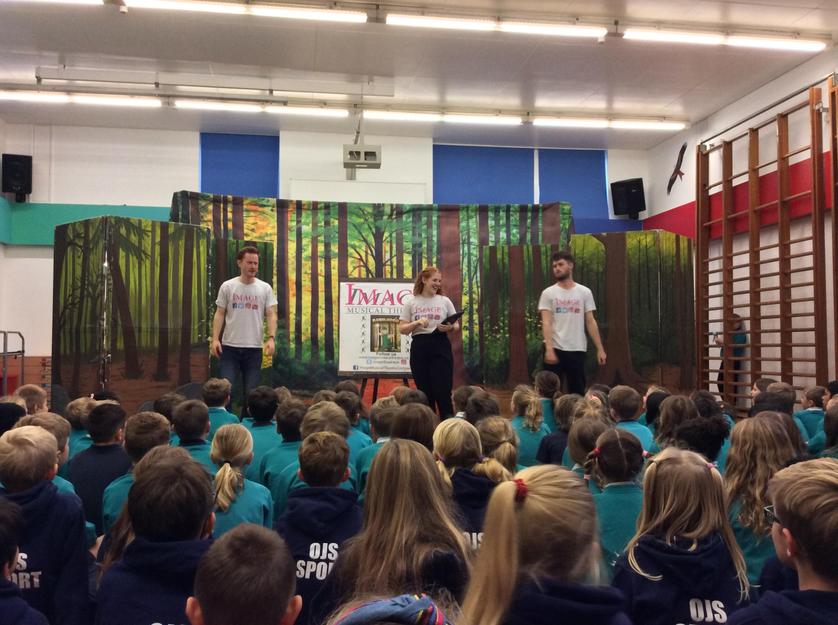 The Year 4s had a great day in York visiting the Jorvik Viking Centre and Dig Experience.  The first stop for the Falcons was a tour of Jorvik where they learnt all about life in York during the Viking times. The children loved being fully immersed in the sights, sounds and even smells of Viking life!

After lunch, we visited the DIG Experience Centre. Here the children took on the roles of archaeologists, digging for artefacts and examining bones, antlers and even poo! Their final activity was taking part in a battle tactics workshop, learning about a variety of Viking weapons and how to be a fierce warrior. The Falcons certainly would have made great Vikings warriors!

To mark anti-bullying week this year, we had a virtual reality anti-bullying workshop. The children thoroughly enjoyed using the VR headsets to watch a scenario that allowed them to think carefully about bullying, the reasons why someone may be unkind and what we can do to prevent it from happening. 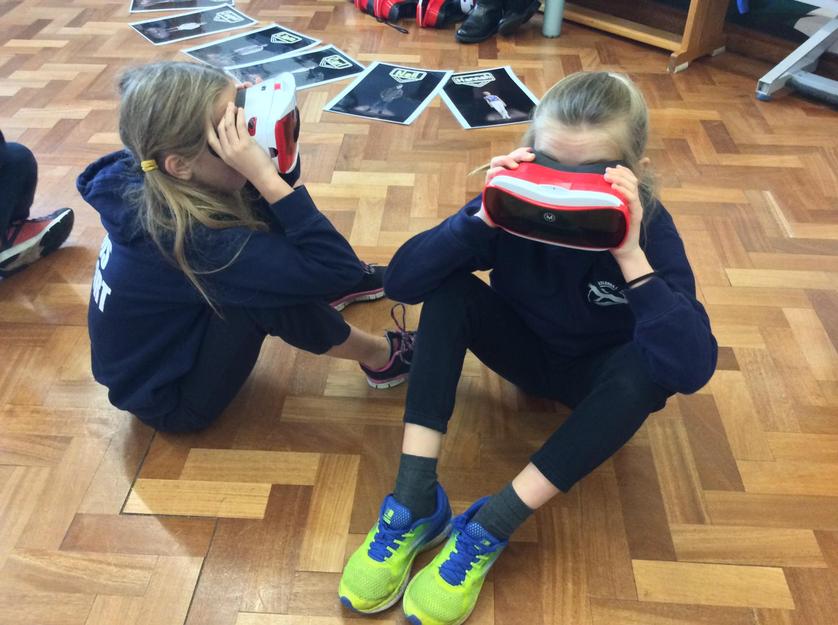 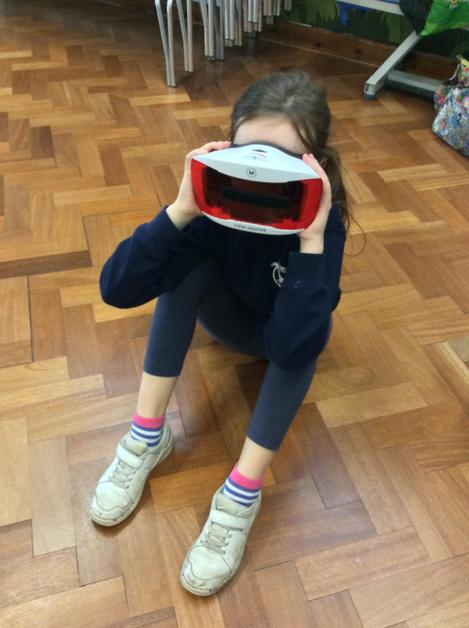 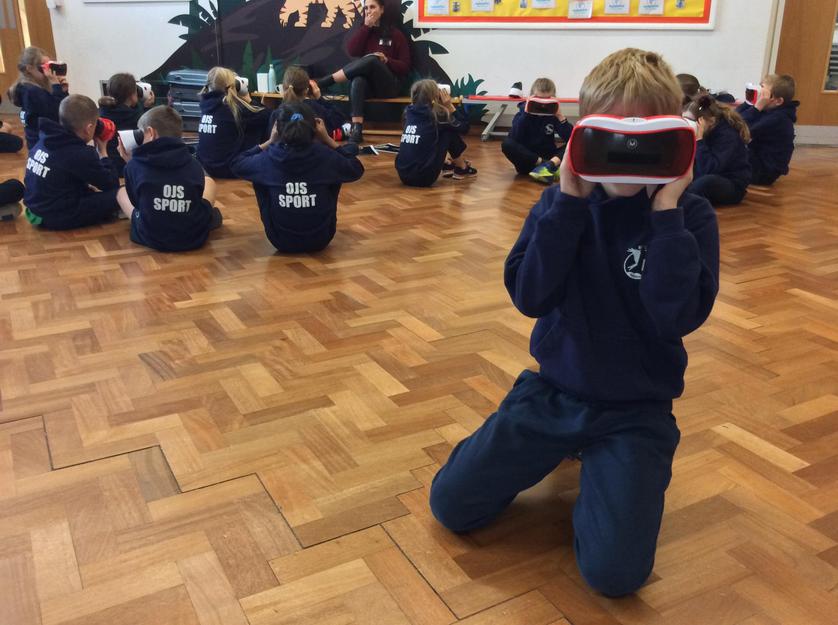 Congratulations to Thomas and Elsie! 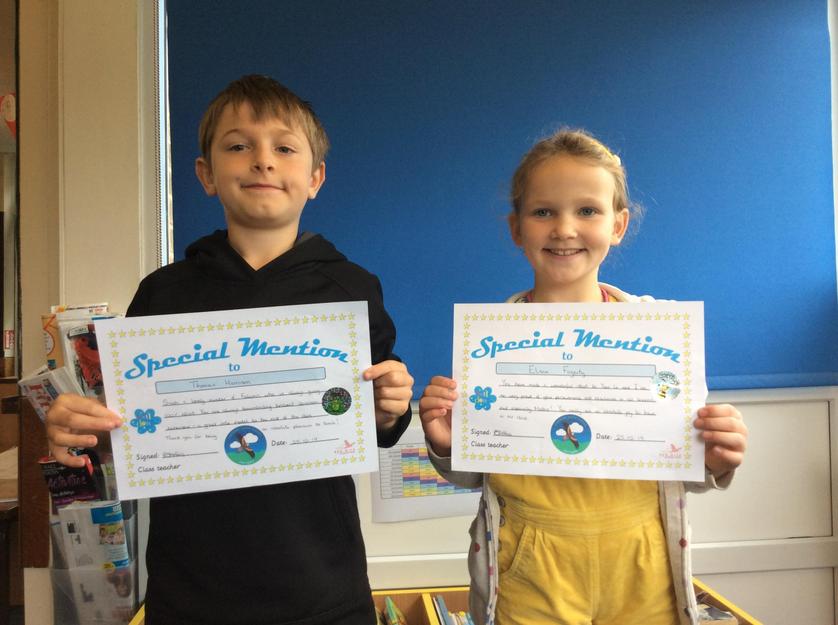 The Falcons have had a fantastic first half-term and have worked incredibly hard!

In English, the children have produced lots of brilliant work all based on the thrilling book The Iron Man. They have written newspaper articles, wrote letters to the Mayor and produced exciting poems! Most recently, the children have become producers and directors, working together to create a movie trailer for the book! 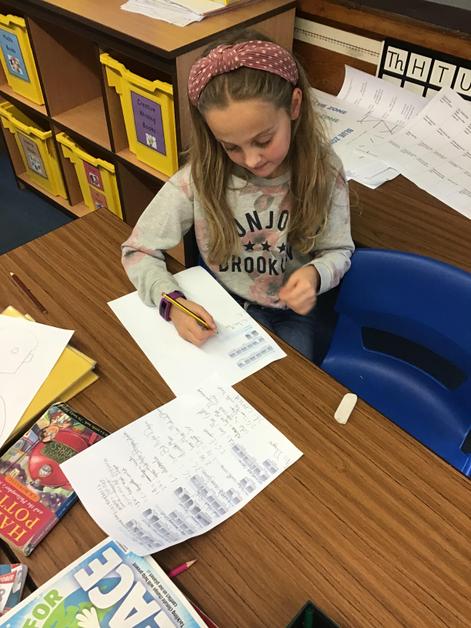 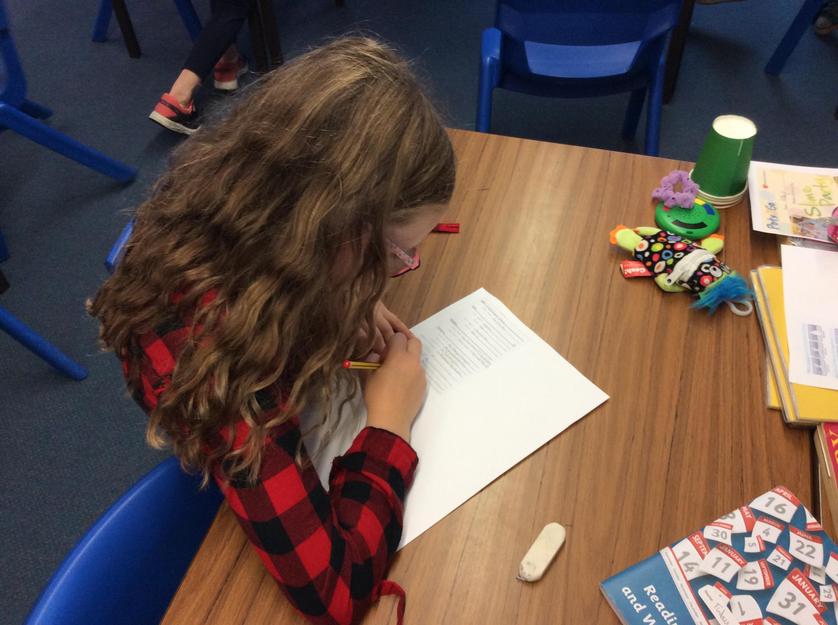 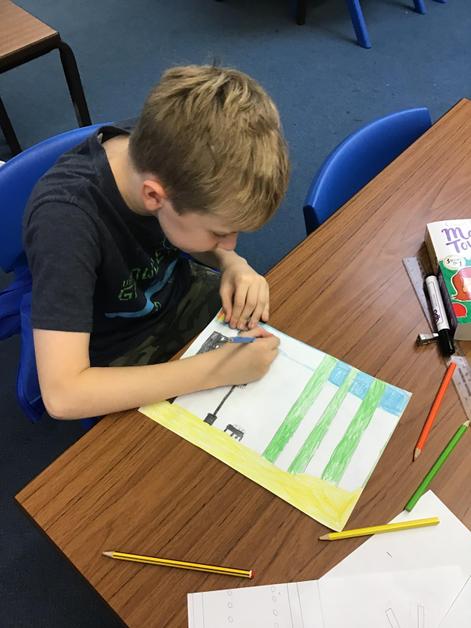 In Maths this half-term, there has been lots of work on Place Value, Addition and Subtraction this half-term! The children have been using their knowledge and understanding of the column method to help them solve a variety of addition and subtraction problems. They have really had their perseverance and resilience put to the test as a few of the challenges have proven to be quite tricky! Here is one that really got Falcons thinking. Can you solve the problem using the numbers 0-9? 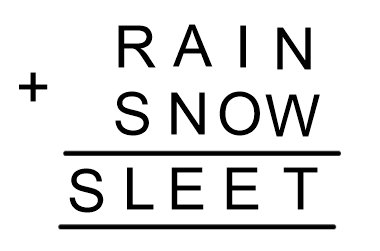 The children have also been keen investigators and researchers this half term! In Science, they have been learning all about magnets and forces. Like true scientists, they have been answering lots of interesting questions such as whether different materials effect how objects move and what objects are attracted to a magnet. Most recently, they have been exploring a range of magnetic games in an aim to think of their own scientific questions and create their own investigations. 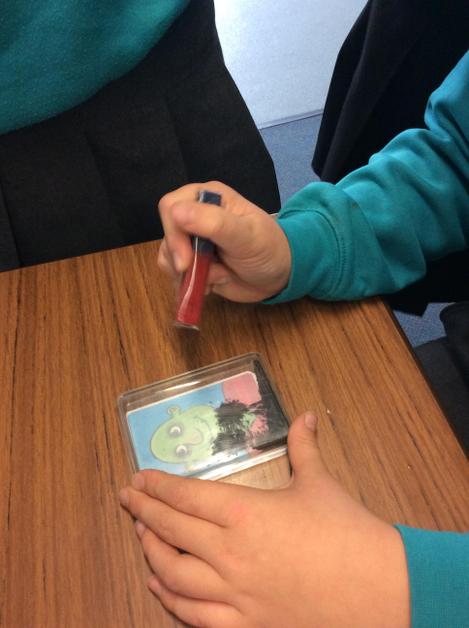 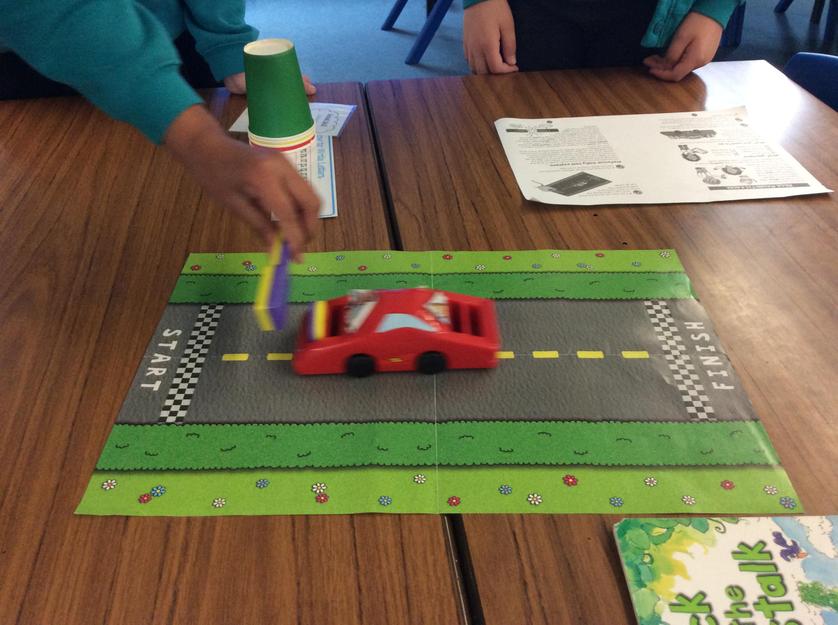 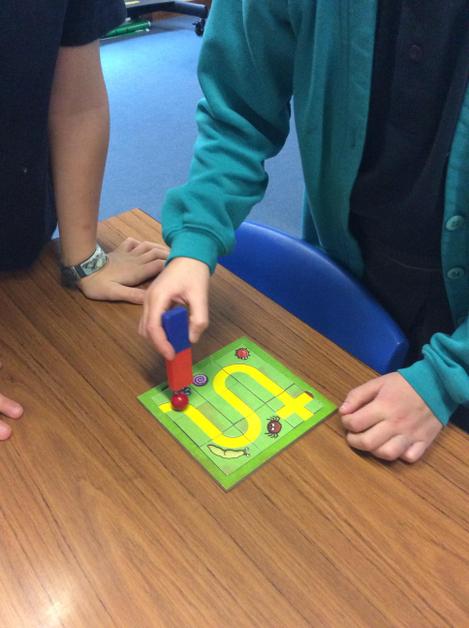 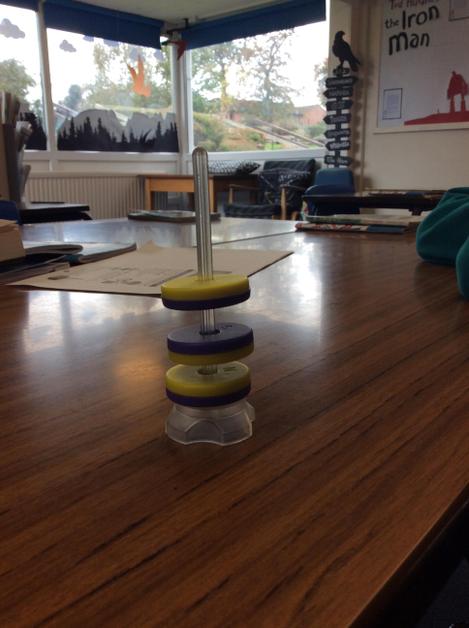 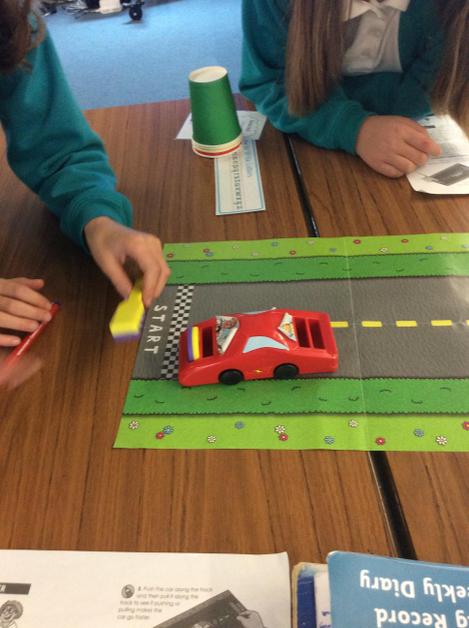 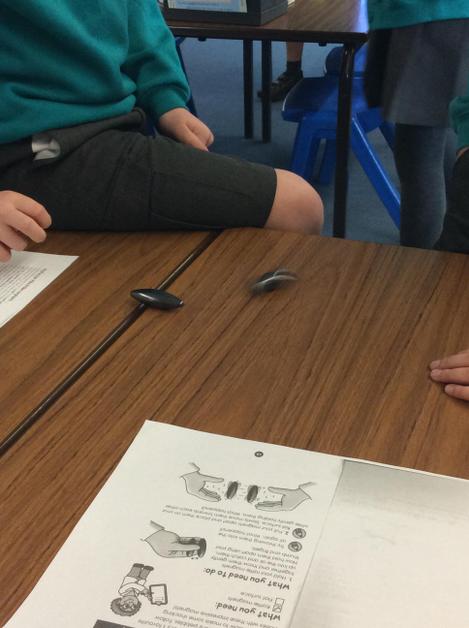 In History, the children have found out lots of interesting facts about life as an Anglo-Saxon! They have looked at where they came from and how they lived in Britain as well as finding out how the Anglo-Saxon people were ruled in comparison to people in Britain today. The children then began using secondary sources to find out all about Sutton Hoo and are now ready to put all their research into an exciting and informative leaflet!

During our first week in class, we had the very important task of deciding who we wanted to represent our class in the various Pupil Voice Groups. There were lots of wonderful speeches prepared and delivered, which were followed by a democratic vote in the classroom. The elected children for each group are as follows: