We are adventurous explorers, brave and bold. We try new things and never give up!

Our class PE days are Tuesday and Wednesday.

Our topics this term

Snow Leopards have had a busy day this World Book Day! The focus has been picture books and graphic novels.

They started by creating their own puppet show of 'Where the Wild Things Are', they then created their own Book Token to enter into the National Competition, they shared their books alongside some year 6s and took part in a BookbustAR quiz!

The children used dance to retell the classic story of Where The Wild Things Are by Maurice Sendak. They used such fantastic expression in their faces and movements that you could understand every stage of the tale of Max on the night he met the terrible Wild Things.

'Where the Wild things Are' Dance Workshop

The children took part in a dance workshop with ‘West End in Schools’ to support them in retelling this classic story through dance. Their movements and facial expressions spoke volumes!

The children thoroughly enjoyed learning some new games with representatives from Kings Camps this week.

The new games included: Chaos Tig; Mingle Mingle; Giants, Wizards and Elves and Shark Attack. Hopefully, they can start to use some of these games out on the playground during playtimes.

We looked in detail at the photos the young boy had developed from the underwater camera he found in the story Flotsam. One photo showed a scene of an alien spaceship that had landed and a group of mischievous aliens terrorising some unsuspecting seahorses.  We worked in teams to write our own setting description of this scene using expanded noun phrases and figurative language.

A very well done to all the Snow Leopards for their continued hard work this half-term and particularly to these two. You must start to believe in yourself and have confidence. You can do it and all your hard work is paying off!

The children used their knowledge of the many different ways of telling the time to solve this tricky jigsaw.

The Snow Leopards used the Stop-Motion App to create a short video on the importance of the human skeleton.

In English, we have started to look at the picture book Flotsam by David Wiesner. We looked at some real examples of flotsam and used our inference skills to decide who the items might have belonged to and how they might have become washed ashore.

As part of their science work, the Snow Leopards did some research into the different types of vertebrates, as well as the scientific terms for the bones and muscles in the human body.

The Snow Leopards have started to look at finding the area of shapes.

We tried finding the area using different objects but soon realised we needed to use a more standard unit of cm or m squared so that we could discuss and compare the areas of different shapes.

The children each learnt and performed a verse of the poem The River by Hanako Clulow. They used intonation and expression in their voices, they changed the volume and speed of their voices, used repetition and spoke in isolation and unison, to represent the different stages of the fish travelling on his epic journey to the sea from the mountains.

The Snow Leopards have thoroughly enjoyed their class novel Viking Boy. Here are some of their thoughts about the  book.

Here are some of the Viking longboats the Snow Leopards designed and made. They created a leaver which enables the oars to all row together!

Using lots of tasty treats, Snow Leopards created and learnt about the different layers which make up the soil we walk around on.

To kick start the festive season, all the children at Oatlands decorated their own bauble to hang proudly on their Christmas trees at home.

The children (and teachers) absolutely loved Robin Hood as put on by Image Theatre. We learnt the songs and some children even got an acting part!

The children enjoyed using the Virtual Reality headsets today as part of an anti-bullying workshop. They listened well and thought carefully about the reasons behind unkind behaviour and what we can do to prevent it from happening.

Thank you to all the children who came in their pyjamas and donated to Children in Need.

We even did a work-out with Jo Wicks and Pudsey in our pyjamas.

Well done boys for a fantastic start to the year!

The Snow Leopards have been learning about the way they made clothes during the Anglo-Saxon times. They made their own homemade looms to practise weaving. A lot of patience and concentration was needed to create some lovely patterns.

Over the past few days, the children have been working together to create a movie trailer for the story of The Iron Man. Here are some of the finished products! 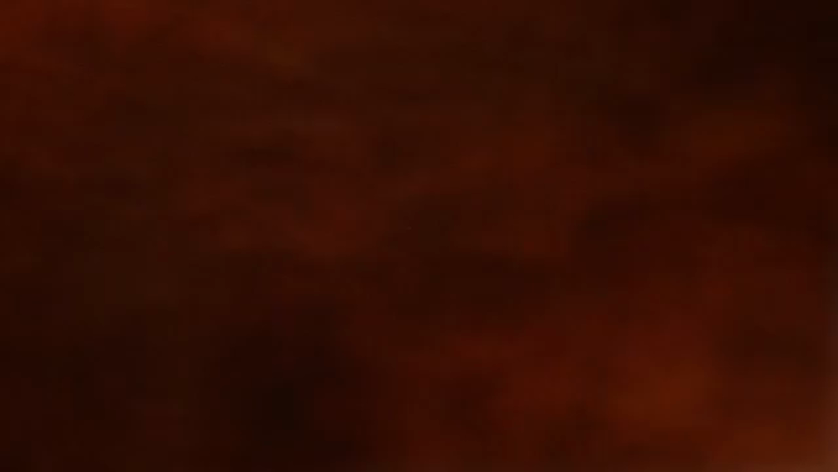 The children started by exploring different games involving magnets to formulate their own scientific questions.

Well done Snow Leopards for generating and answering your own scientific questions!

Class Assembly retelling the story of the Iron Man

The Snow Leopards have had a fantastic start to the term!

We have started work on our new class book, The Iron Man, we have tested our understanding of Place Value in maths, we have begun to piece together the timeline of events during the Anglo-Saxon period and looked at Hindu Worship known as Puja. A very busy week. Keep up the hard work Snow Leopards.

Well done to all the children who put themselves forward for a Pupil Voice Group. The votes are in, and these are our class representatives for the year: